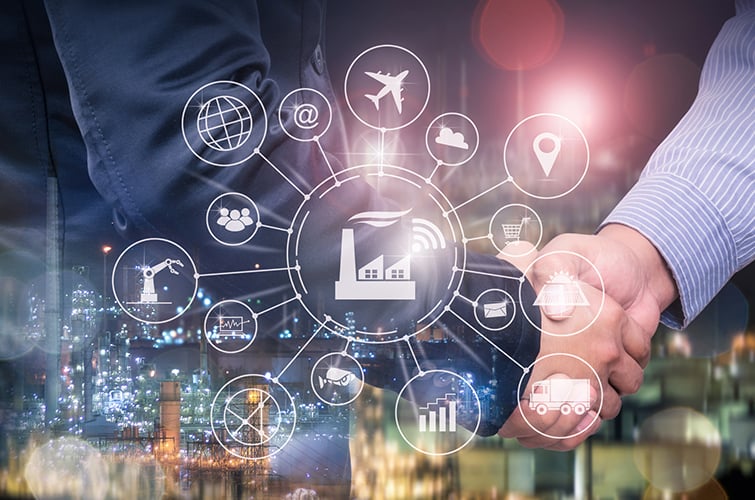 The Top Industries that are Hot Right Now

With time, the demand for certain goods and services has been changing. This mainly depends on the level of technology and the fashion taste of the population. Back in the 1940s, being a doctor would have been the hottest thing one would be. Back then people were still discovering cures for different diseases like tuberculosis.

In today’s world however, the traditional professions like teaching and being a physician are not entirely marketable or on high demand on their own. With technological advancement, a good doctor is the one who uses technology to his advantage. Thus the most sought after businesses to start or work in are the manufacturing and automation industries.

The use of drones has rapidly increased with countries from all over the world granting private individuals and companies the right to use the drones privately. Amazon is one of the biggest firms that is looking to take its business operations to another level using drones. The demand for drones is only going to increase.

It is easy to start a company manufacturing drones since the human skill needed is not very complicated. Employees with good IT and programming skills will be useful. The market for the drones is also wide and vast including their use in the military, commercial industries, recreational purposes, and most recently for transport in Dubai.

China emerged one of the best in manufacturing robots. The artificially intelligent machines are used by most industries to lower the cost of operations and hiring human labor. They also increase the efficiency of a factory and increases productivity. A Chinese company in Dongguan emerged the world’s first fully automated factory.

Better use of robotic automation has also been realized and using robots to supplement human labor is now the in-thing. Commonly known as “cobotics”, this industry is taking robot manufacturing to an all new level. People will now accept and appreciate even more the need for robots in a firm.

With increased security threats and high fraud rates in the world, security measures have been updated greatly. To access a given institution, one needs an authentic form of verification and identification. Most government departments are already using fingerprints, eye, and facial recognition software to identify people and grant or deny access to certain areas.

The technology is now being adopted by most private sectors including the hospital for patient data records. To come up with this software, a team of well skilled and experienced programmers will be needed.

This is a wide sector that designs and Implements systems that are self-reliable. With no or minimum human supervision, the machines operate effectively. An example of such is the autonomous cars that Google, Uber and other companies are looking to fully use on the roads in the near future. With the increased campaign in favor of the artificially intelligent devices, the future is very bright for the sector.

These are just but a few of the top industries taking over the market right now. As technological advancements continue to penetrate almost all industries, more top industries can be expected to emerge.